The Outdoor Discovery Centre (Macatawa Greenway) developed a nature-based program intervention to improve the health and wellbeing of pre-school children and their families.  As part of the intervention; naturalist educators visited six preschools on a weekly basis to deliver an hour long lesson focussed on a science concept that was taught through outdoor activities.

There have been numerous other studies into the health and development of children. It has been proven that the amount of time children spend outside boosts their development, learning and health levels more than classroom based studying.

If you were to recount your most treasured memories of childhood play, few will be indoors.  Fewer still will involve an adult. Independent play specifically in the outdoors, is what we remember.

Free and unstructured play in the outdoors boosts problem-solving skills, focus and self discipline. Socially; it improves cooperation, flexibility and self-awareness.  Emotional benefits include reduced aggression and increased happiness.

“Children will be smarter, better able to get along with others, healthier and happier when they have regular opportunities for free and unstructured play in the out-of-doors.”
(Medical Association  2005)

“Just five minutes ‘green exercise’ can produce rapid improvements in mental wellbeing and self-esteem, with the greatest benefits experienced by the young”
(Study – University of Essex) 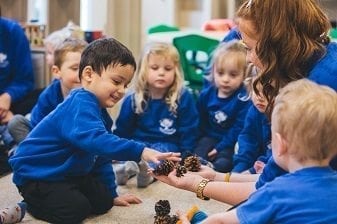 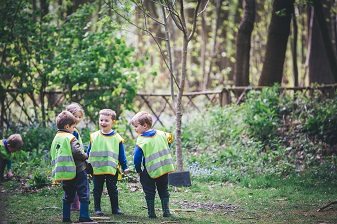 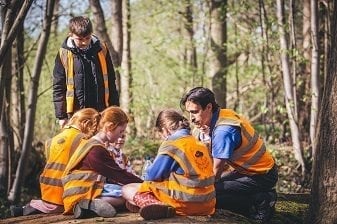 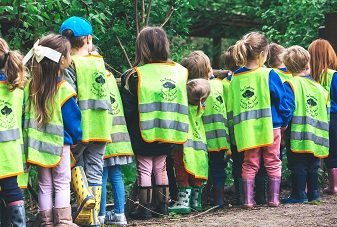 We are back to our normal opening hours from 7am – 7pm for all Settings (apart from our Ingrave Setting where the opening hours will be the normal times of 7am – 4pm, as this a Pre-School Setting only). 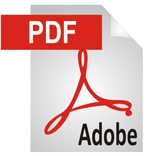